Abacha loot: Why US agreed to return $311m to Nigeria during my administration - Buhari

Abacha loot: Why US agreed to return $311m to Nigeria during my administration - Buhari

on May 06, 2020
President Muhammadu Buhari, on Tuesday, revealed why the United States, US, agreed to repatriate over $310m looted during the era of late Head of State, Sani Abacha, back to Nigeria during his administration.

Buhari disclosed that the US believes his government won't "re-steal" the funds, hence the decision to repatriate the money.
The president's explanation was contained in a statement signed by his spokesperson, Garba Shehu.
Buhari assured that the days of using government as an ATM were over.
The president disclosed that the US perceived the previous Nigerian government to be corrupt, hence the refusal to repatriate the fund.
He declared that his administration was committed to enacting zero-tolerance to corruption.
The statement reads: "Without these funds, the fight against Covid-19 would be even tougher.
"The latest return is a testament to the growing and deepening relationship between the government of Nigeria and the government of the United States."
Buhari explained that without the cooperation of the US government, congress, and the United Kingdom, Nigeria won't have gotten the funds.
"For years many countries deemed successive Nigerian administrations as too corrupt, too venal and too likely to squander and re-steal the stolen monies - so they did not return the funds.
"Today, US, UK and other jurisdictions have found the partnership with the nation of Nigeria they can finally trust.
"The Buhari Administration is committed to - and is enacting - total and zero tolerance to corruption in politics and public administration.
"The days when the government was seen and used by the political class as their personal ATM to empty are over.
"The time of better governance and clean hands in the affairs of state are here to stay."
Recall that the Attorney General of the Federation, Abubakar Malami, had yesterday confirmed receipt of over $300m looted from the US.
Malami had disclosed that the fund was repatriated from the United States and the Bailiwick of Jersey after a recent agreement. 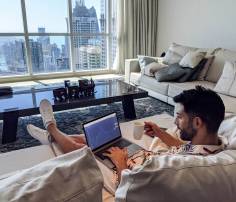 How I'm Making Money On The Deadly Coronavirus NewsOlymptrade 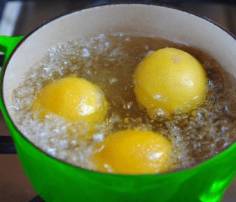 Is your weight 89 kg? It will be 55 kg! Quick weight loss for lazy people!Green Coffee Beans 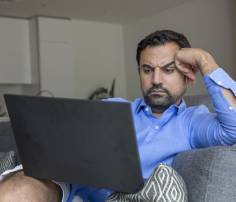 How i made $1,000 in less than a week, predicting the stock dropsOlymptrade 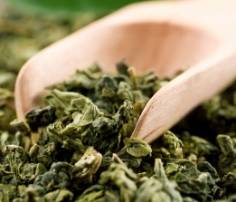 These 12 super foods speed up your weight loss and can potentially help melt fat!Green Coffee Beans 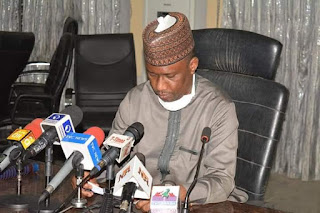 PRESS RELEASE.....
Taraba to observe Total Lockdown with effects from 22nd April 2020
Taraba State Government today gave a stricked directives on a Total lockdown on the state, TTimes TV confirmed the statements which was made in a broadcast  by His Excellency Enrg. Haruna Manu Deputy Governor Taraba State with much emphasis on the security Operatives to checkmate boarders and prosecute violators of this directives as well as impound cars found on the road during this period.
The press  statement reads...

Fellow Tarabans, It is necessary for me to address you today on matters relating to the COVID-19 pandemic and the decisions taken by the state government to further safeguard our people from the affliction.
This has become necessary in view of the increasing number of confirmed cases in our neighbouring states. In spite of the fact that we have not recorded any confirmed case in Taraba so far, we must not be complacent.  We have, therefore, resolved to take the following decisive steps. Pastor Chris Oyakhilome, the Senior Pastor of the Christ Embassy church, has alleged that the Federal government placed a lockdown on Lagos and Abuja so as to install the controversial 5G network.

The clergyman said this while preaching in his church on Sunday April 5. He opined that what has killed so many people in Wuhan, China is not Coronavirus as has been reported but rather it is the 5G network installed there. He challeneged anyone with a different opinion to come forward.On social distancing. Oyakhilome said it is a ploy by the government to keep people indoors so they do not protest the installation of 5G network in Nigeria.Watch the video below; 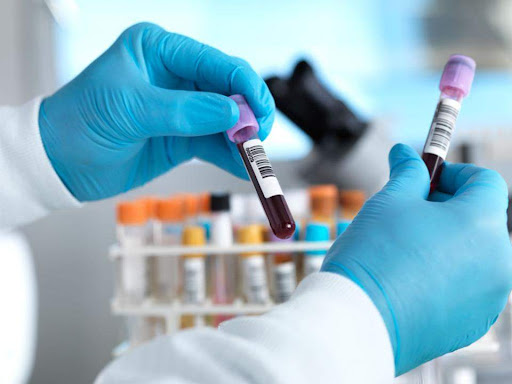 Nigeria has now boasted it's testing capacity for COVID-19 with additional facility bringing to a total of nine centres across the country.
COVID-19: Nigeria now has nine testing facilitiesRequests, Enquiries or Complaints?Contact Us Today Latest Update?Telegram: @netnaija Support UsDonate Today The United Nations (UN) on Thursday received vital health supplies to support the fight against the COVID-19 pandemic in Nigeria on a flight funded by APM Terminal.The Federal Government of Nigeria had on Tuesday received 50 ventilators and other medical equipment also donated by the UN.
The new supplies, made up of 10,000 test kits, 15 oxygen concentrators, and various personal protective equipment (PPE), vaccines, IEHK/PEP kits, and other vital health supplies, will support the Nigerian Government's COVID-19 Response Plan and UNICEF's work with children and families in Nigeria.The supplies will also support the Federal Government, through the Nigeria Center for Disease Control (NCDC), to prevent and respond to the COVID-19 pandemic in affected states.